Pre-Release Thoughts on BOATK3: Or, What To Expect When You're Expecting 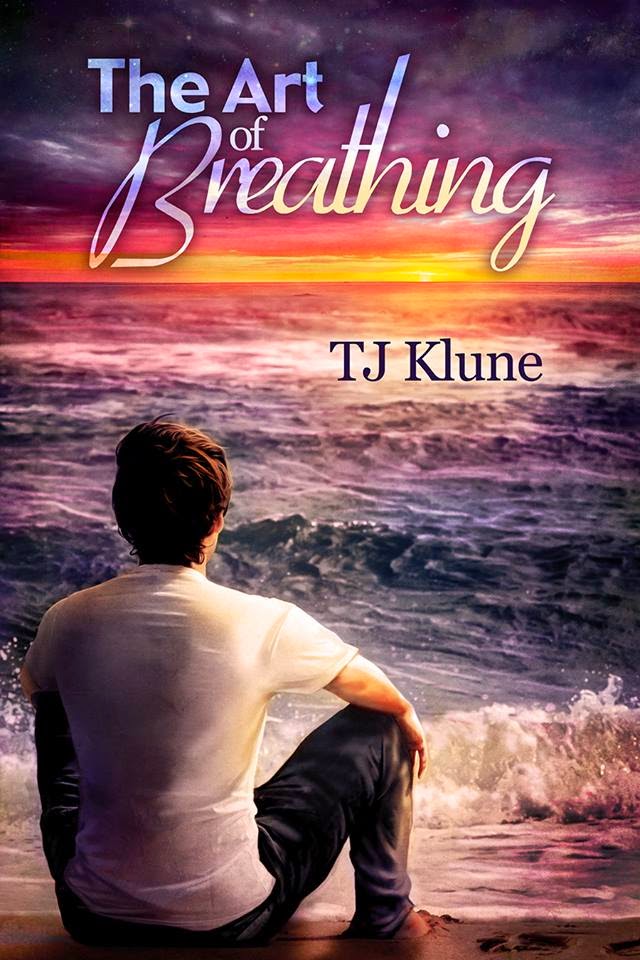 PS: Also, the title of this blog post is interesting, don't you think? Sure, it could be just talking about my expectations and yours and nothing else.  Certainly not hinting at anything all.  Right?

The Art Of Breathing Pre-Order:
http://www.dreamspinnerpress.com/store/product_info.php?products_id=5054&cPath=55_461