***Full Disclosure—this is a long post, discussing key plot points and twists for my novel Burn.  If you haven’t read the book, consider yourself warned*** 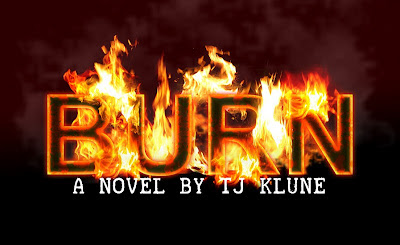 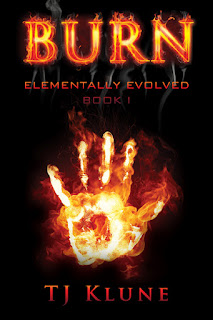 You've been patient with me as I've teased you for months. Well, now you can see for yourselves what all of the fuss was about. I am so terribly pleased to be able to say that my second novel, Burn, is now available for purchase. I hope you enjoy Seven and Felix, in addition to the rest of the Guardians Circle: Otis, Dan, Edna, Jason, Amy and the Clock Twins. Are you ready to Burn?

Set in a world that closely resembles our own, Burn is a story of redemption and betrayal, of family and sacrifice, which leads to the greatest question of all: how far would you go to save the ones you love?

Fifteen years ago, Felix Paracel killed his mother with fire that shot from his hands. Since then, he has hidden from forces bent on exploiting him and his fire and wind Elemental abilities. But Felix’s world is about to change, because he is Findo Unum—the Split One—and his coming has been foretold for generations.

Though Felix’s arrival brings great joy to the Elemental world, it also heralds a coming darkness. No one knows this better than Seven, the mysterious man who rescued Felix from that horrible fire years ago and then disappeared... who now has returned to claim what’s rightfully his: Felix’s heart. But even as Felix begins to trust Seven and his feelings about his place in the world, the darkness reveals itself, bringing consequences no one could have predicted.

Burn Pre-Release; Or, How I Am Trying To Stay Sane

Okay, gang.  I'm a little bit more experienced this time around, what with releasing a book.  But fuck if I still don't have the jitters like it was my first.  It's not a bad feeling, more like that feeling you get when you've had to much coffee and you can't sit in one place and your eyes are all jittery and bulging out of your face.  That kind of jittery.  Times a billion.

Here are the images I've used as promotion this week, little teasers if you will: 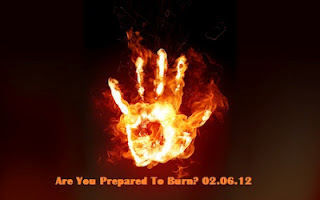 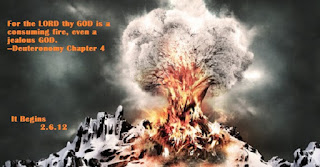 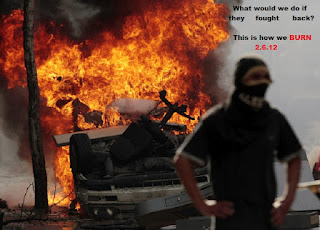 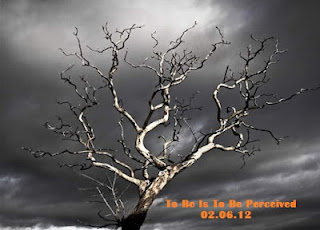 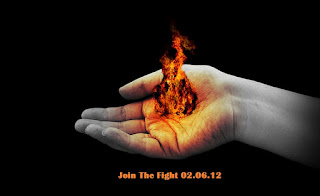 Obviously, I made these myself (with the exception of the eyes on fire, that was done by my friend Kurt--pretty badass, right?)  I just thought I'd try something different, seeing as how you won't see hands/trees/eyes on fire when the BOATK sequel comes out (well.  not TOO many hands on fire).

I had fun making them, even if it did take me days to figure out how to put words on a picture (remember: I am not technologically advanced; the fact that I was able to do that I think is akin to man going to the moon: a miracle of astonishing proportions.  It makes more sense if you know that I'm also the guy that once took a laptop back to a store after it didn't work anymore, only to be told that I had to plug it in to charge the battery.  I didn't know that.)

But this is release eve!  The day before!  The mere hours until my second novel is released for the masses to read!  HOLY FUCK ME SIDEWAYS!  I know what to expect, and to be honest, I am very curious to see how Burn stacks up to BOATK, everything from reader reaction to sales.  I don't really know what kind of reaction I will get.  Okay, well scratch that.  I anticipate there will be a fair (read: alot) of questions as to when Book II will be out given how....certain events occur.  (Vague enough?)  The best response I can give now is...soon.  I'm working on it.  But I am also working on the BOATK sequel edits, trying to find just how many times I can make people cry in that sequel (insert maniacal laughter).  So, I'll just say this: you'll get the sequel as soon as I can finish it.  But, Burn is probably around 12500 kindle locations so...you know.  Take your time ;)

So Burn.  What can you expect?  Well, what do I hope happens?  I hope you get scared.  I hope you get pissed.  I hope you laugh.  I hope you cry.  I hope you can see how this is kind of like BOATK in the ideas of family and responsibility.  I hope it get's to the point where it is THREE A.M. and you have to get up to go to work in like THREE hours, but you can't got to sleep because you have to turn just ONE MORE PAGE.  These are all the things I hope for you when you meet my new guys.  I am going to take you to a dark place, but I promise there will be light poring in from somewhere, and maybe, just maybe  you will see that this is how we burn the world.

So step over here with me, if you don't mind.  Into the dark.