The blog is closed!

I have a new blog on my website www.tjklunebooks.com. 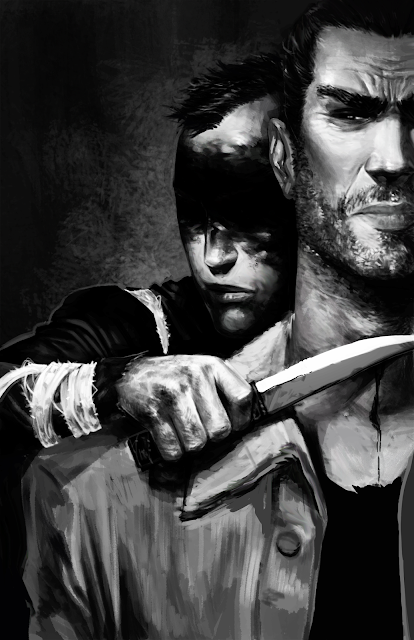 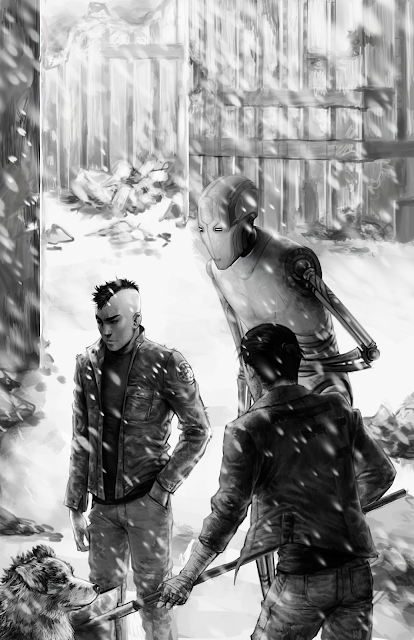 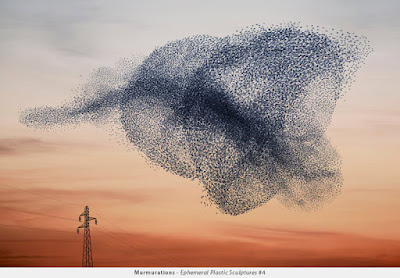 Pre-Release Thoughts on The Queen & the Homo Jock King