Pre-Release Thoughts On How To Be A Normal Person; Or, Love Isn't Always A Dick In the Butt 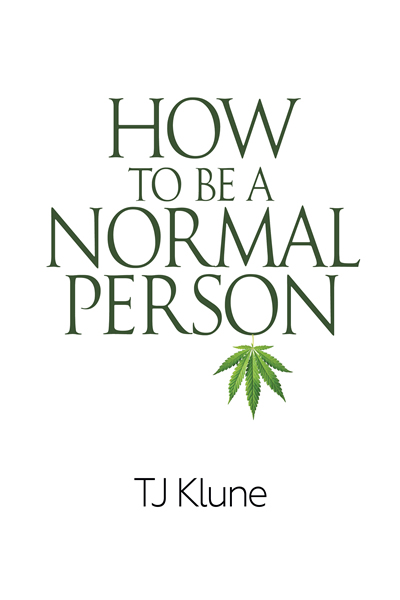 Once upon a time, I was on the internet and was stuck in a Wikipedia spiral (which often happens when I’m reading a Wiki article and click on a link to another page and then somehow, three hours have passed, and I’ve gone from reading about Hamburger Hill to ending up on an article about the mating of flatworms, I don’t even know), when I came across the most magical website in the world.

Click on the link. No worries, it’s safe. When you do, scroll down the page a bit to see some of the articles you can click on. I’ll wait.